Hey. Welcome back to another GFL event. This time we have probably the hardest event currently, Fixed Point. 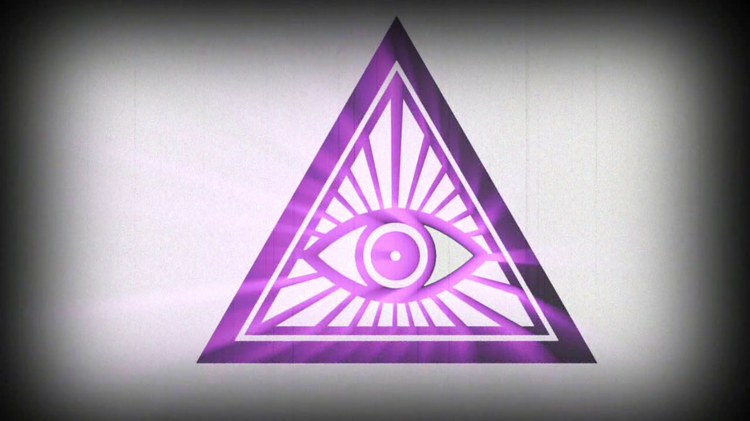 Yeah, I mean that even with LS being the latest event in KR/CN/TW. This is where UX difficulty was introduced and it also introduces some pretty brutal enemies toward the end of the event. These two factors put together make it, in my opinion, a harder event than LS. So, good luck if you're intending to clear this on UX. The rewards are VERY good if you do, though. They give you a currency called Corrupted Heart Mask to buy drop T-Dolls after you've cleared the event on UX. This means you'll be freed from having to farm drop T-Dolls unless you want dupes. Very nice.

Anyway, what do I think is a good spot to be in to clear this event echelon-wise? I'm not going to talk much about SF echelons, since I try to avoid using them if I can. I will just say you'd probably want to use at least one. But Griffin-wise, I think you'd do very well to have at least 2 AR echelons that are strong. You also want at least one MG echelon since 400+ armor enemies make an appearance here still. You also want an RF echelon, but this one isn't quite as needed. A lot of enemies will just roll most RF echelons, so they feel less useful.

If you can, I'd highly recommend modding AK-15, she's insanely strong and will help you rip and tear through the event. The other doll I'd highly recommend you get actually comes from this event. QBZ-191 is absolutely key for dealing some of the later enemies in the event; the only downside is that she comes from the second to last map in the event. Not exactly super helpful when you're almost done with the event, but if you're struggling with UX, you can lower the difficulty and grab her from completing Normal or something. Just an idea.

With that said, here are the guides.

As a preface, the EX and UX maps for this event are extremely similar. Thus, most of them will be combined together. I'm going to assume past me did the same thing as slightly-later-in-the-future past me and tested each EX map with the exact same movements as I did on UX. If it didn't line up, then I'd write up another guide specifically for EX. If there are issues, well, I can't really fix that now, 10 months in the future. I do apologize for that. I'll see if I can, but no promises.

Against the Light II Normal EX/UX

I'd suggest not reading any further than this if you don't want story spoilers, since this section is for the bosses.